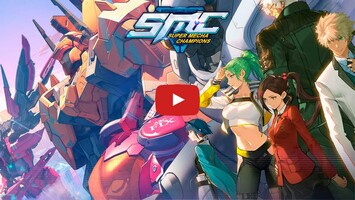 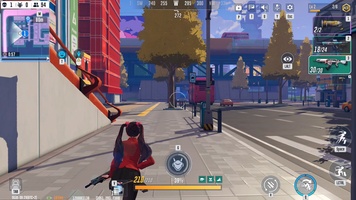 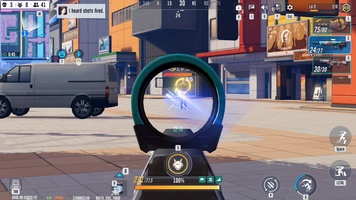 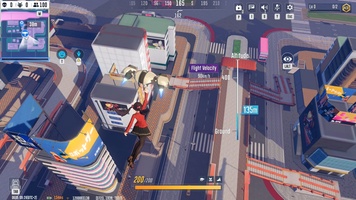 Advertisement
Super Mecha Champions is a multiplayer action game it’s up to you to survive exciting battles against up to 99 people. A battle royale similar to PUBG, Fortnite or Free Fire where you participate in dramatic battles between robotic giants.

This PC version of the popular Battle Royale brings the excitement of its matches to Windows users. Super Mecha Champions looks better than ever and has all the features of the original version. Controls are perfectly matched to your mouse and keyboard, and you'll always see them on screen so you won't get lost during your first few games.

The goal in Super Mecha Champions is to try to be the last one standing of the 100 people participating in the battle. To achieve that goal, it’s up to you to collect weapons and equipment from all over the city in order to improve the items you own and defend yourself against your opponents. Look carefully at the map to know which is the playing area, because if you are outside of it your health bar is going to take a major hit.

The main difference between Super Mecha Champions and other battle royale games is the possibility of summoning a giant robot. This mecha expands your power dramatically, although you will have to wait a while to call it. If it is destroyed it doesn't mean that you lost the game, since you can summon it again after a while. Among the objects scattered around the city, you'll also find many pieces to improve it.

Super Mecha Champions is a fantastic action game inspired by anime series like Evangelion and Gundam, and makes for exciting battle royale matches with robots. All in all, we're looking at a title with several game modes, both solo and team, and many new heroes and giant robots to unlock joining you in the fight against evil.
Reviewed by Nelson de Benito
Advertisement

How do I change the language to Spanish? I have it in english Jul 23th, 2019 The best games for Android launched during the first semester of 2019 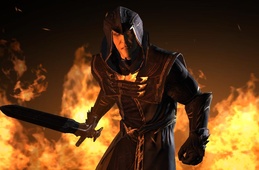 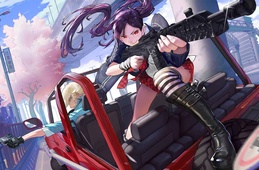 Tekken Tag Tournament
The PlayStation 2 classic, now on your PC thanks to MAME
GTA IV: San Andreas
San Andreas is back to life in GTA IV
PUBG Lite
The version version of PUBG for PC
Valorant
Spectacular tactical team shooter
Call of Duty 2
Play 2nd World War as if you really were there
Creative Destruction
A free Fortnite-style battle royale that won't disappoint you
Total Overdose
Tequila-fuelled rampage
Knives Out
Online action for up to 100 players